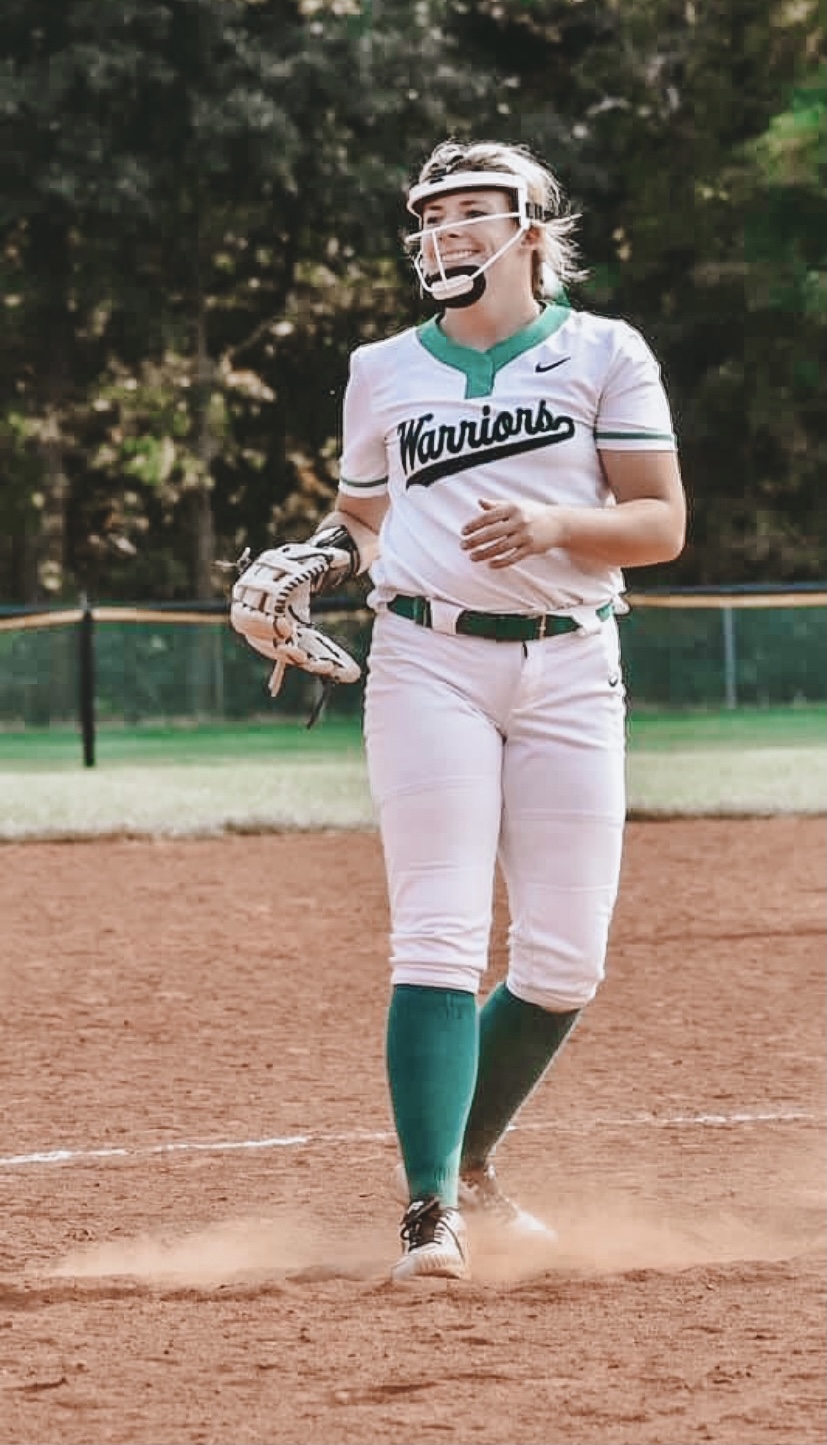 One bright spot for Kearney was a single by Lillie Filger in the first inning.

Carr got the win for Smithville Warriors Varsity. She lasted five innings, allowing three hits and zero runs while striking out nine and walking one.

Miranda Michael took the loss for Kearney. She allowed seven hits and six runs over three and two-thirds innings, striking out one and walking zero.

Filger went 2-for-3 at the plate to lead Kearney in hits. Kearney was sure-handed in the field and didn’t commit a single error. Kailey Rose had the most chances in the field with four.