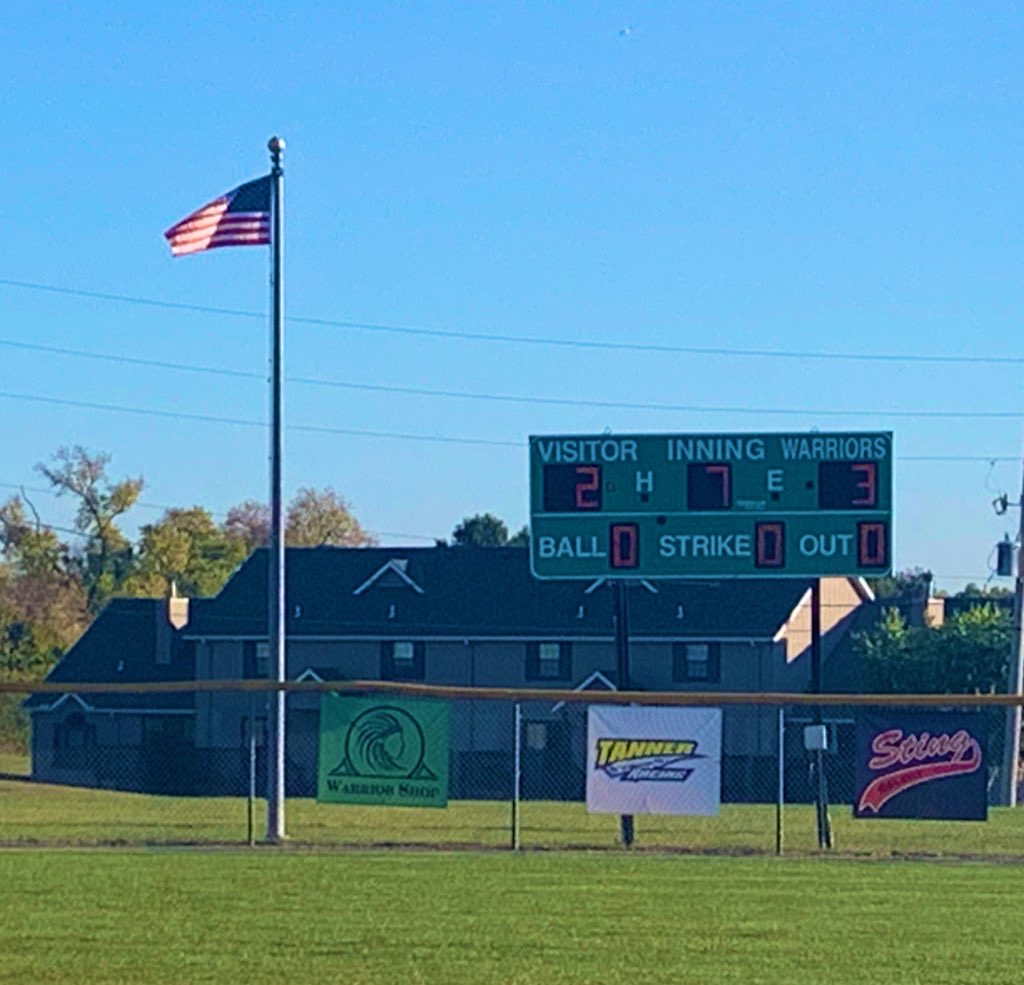 The pitching was strong on both sides. Makaela Carr struck out 16, while Miranda Michael sat down two.

Carr got the win for Smithville Warriors Varsity. Carr went seven innings, allowing two runs on one hit, striking out 16 and walking zero.

Robinette went 2-for-4 at the plate to lead Smithville Warriors Varsity in hits.

Elise Herllano led Kearney with one hit in two at bats.