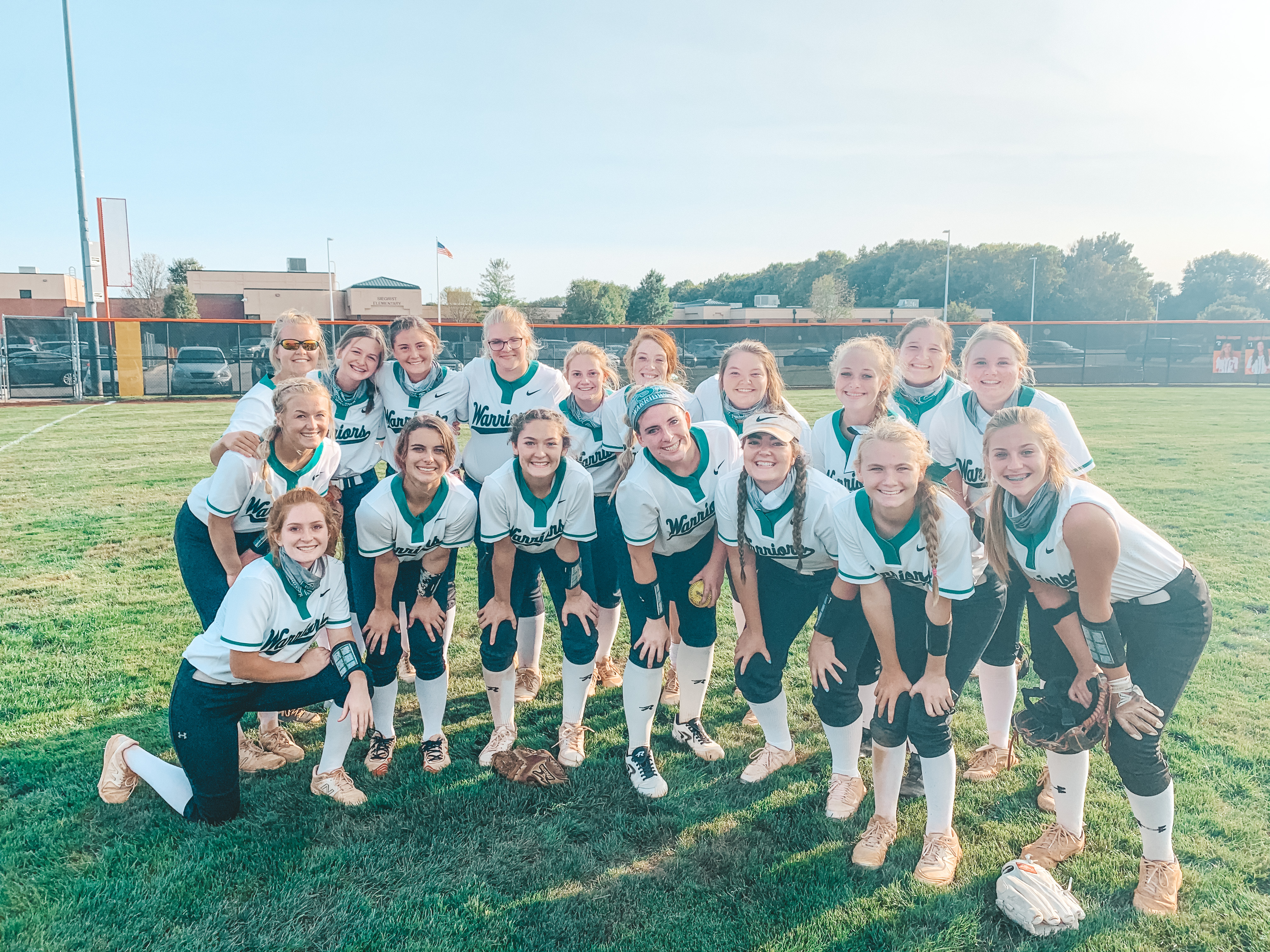 One bright spot for Platte County was a single by Avery Webster in the fourth inning.

Carr earned the victory in the pitcher’s circle for Smithville Warriors Varsity. She allowed two hits and zero runs over seven innings, striking out 14 and walking zero.

Emma Koeneke took the loss for Platte County. She lasted seven innings, allowing eight hits and five runs while striking out 11 and walking one.